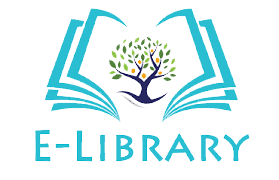 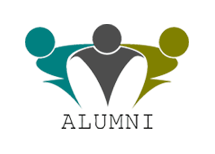 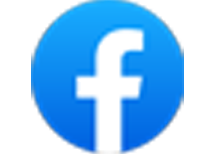 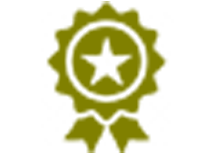 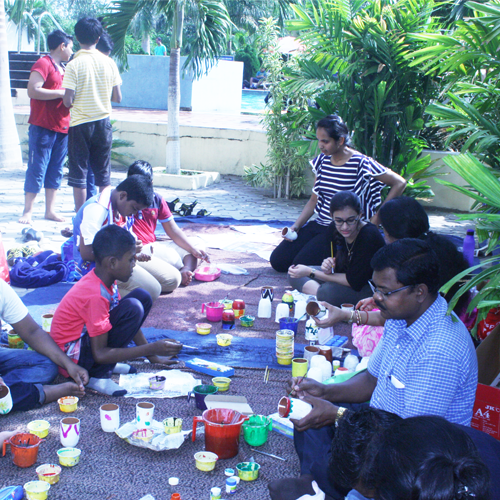 Bus facility isprovided to the students who apply for it. Bus pass-cum-identity card is provided subject to the availability of seats on first-come-first serve basis. The students will be picked up and dropped at the approved bus stoppages only. The school reserves the right to prescribe/change the bus routes as and when needed.

If any student is found availing bus facility without making regular payment of bus fees, the same will be treated as a gross indiscipline and the concerned student(s) may be charged with bus fees for the entire session and strict disciplinary actions may be taken against him/her.

If a student wishes to stop availing the School Bus facility, he/she has to give one month's notice or has to pay one month's bus fee, in lieu, thereof. The school reserves the right to withdraw bus facility of such students whose behaviour in bus is found unsatisfactory or indisciplined.

Adequate reasons, there of, should be made to such withdrawals.

On such matters, the final decision of the Principal will be binding. 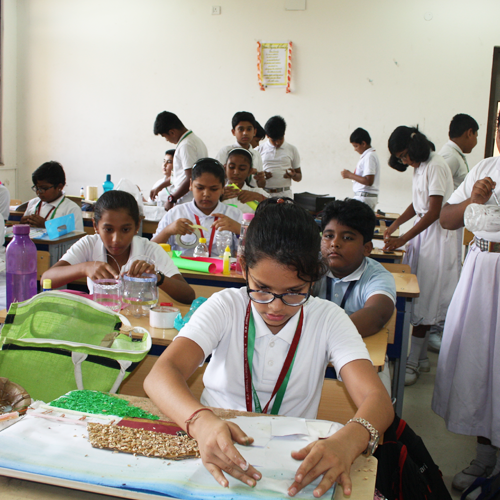 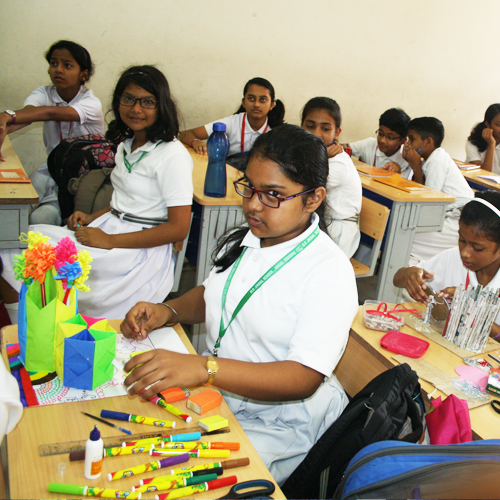 CBSE RE Evaluation & Verification Of Marks